Super Power Triple IPA is our anniversary IPA, and is the most expensive and intricate beer we brew every year. It features 3x the amount of hops in every stage of the process. Whole cone hops are added directly to the mash and lauter, followed by an extended boil with numerous additions of Chinook and Amarillo. We then add a ton of Cascade and Centennial in the whirlpool, then completely fill the hopback with whole cones. Dry hopping started in fermentation and went on for 3 weeks with 3 additions of Amarillo, Mosaic, Idaho 7 and Centennial. A beer this intense then needs another few weeks to emerge into all its glory.  It’s always a very nerve racking brew day and fermentation process, and only once it’s done is it truly amazing.

At 10.2% and 120 ibus this is one of the biggest, baddest and hoppiest beers in South Africa.  Super Power is a massive, excessively hoppy beer with a dazzling display of hop flavours. The smell calls to you from across the room. You soar into a cloud of candy peach citrus orange that saturates the senses. The flavour soaks you with its fresh, coating palate of hop nectar. The orangesicle/rind has a dark side of dank, resiny pine that slides into a mouth-watering brisk, bright bitterness that supports the intense hop flavour and big malt backbone. The hop oils blend perfectly with the malt and alcohol, creating a bursting, juicy body and mouthfeel that reminds you of honey.

This is an intensely powerful, fresh hop elixir that’s clean and approachable. Against the odds it finds balance, harmony and structure that transcends the intense hop flavour. 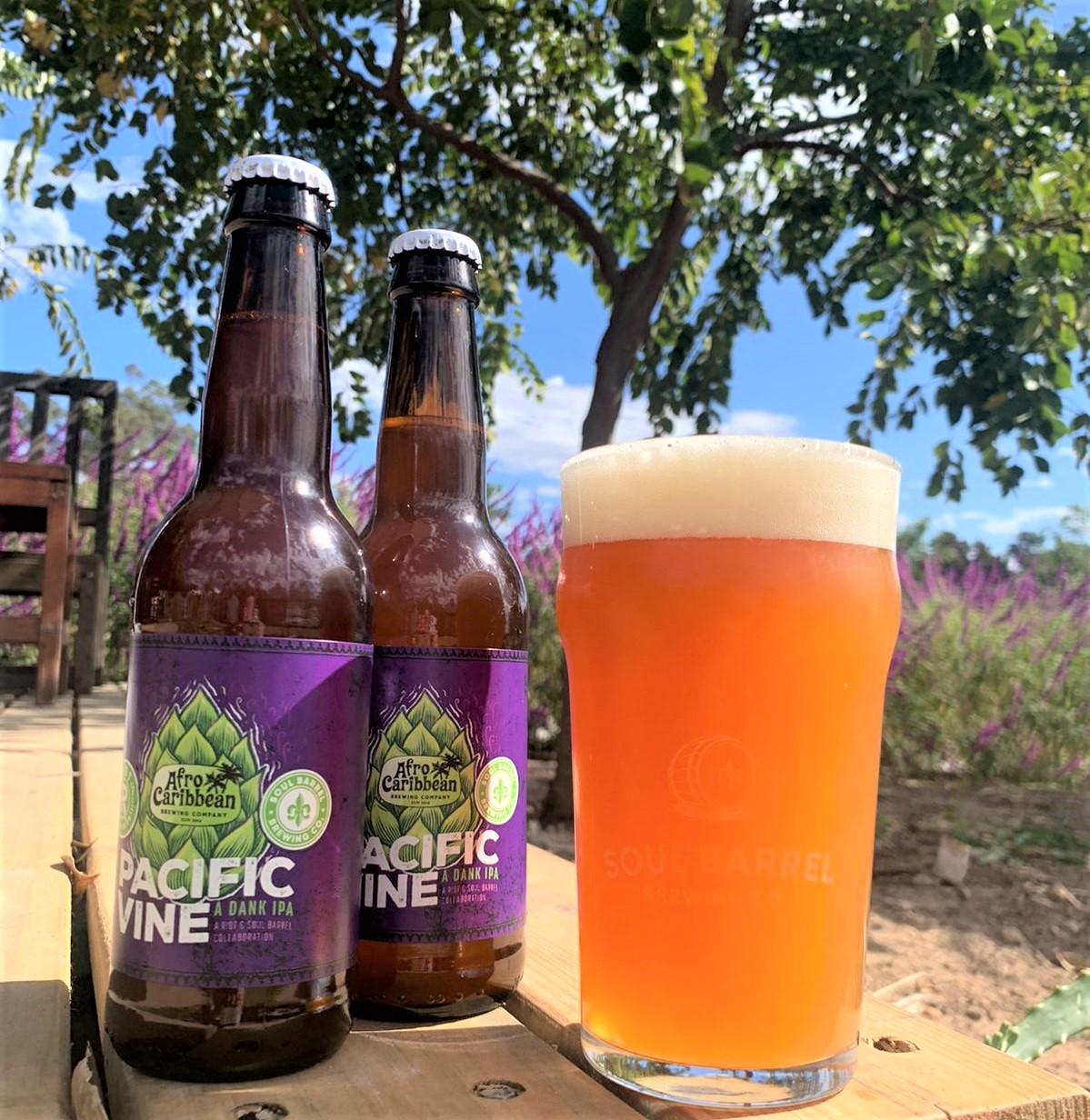 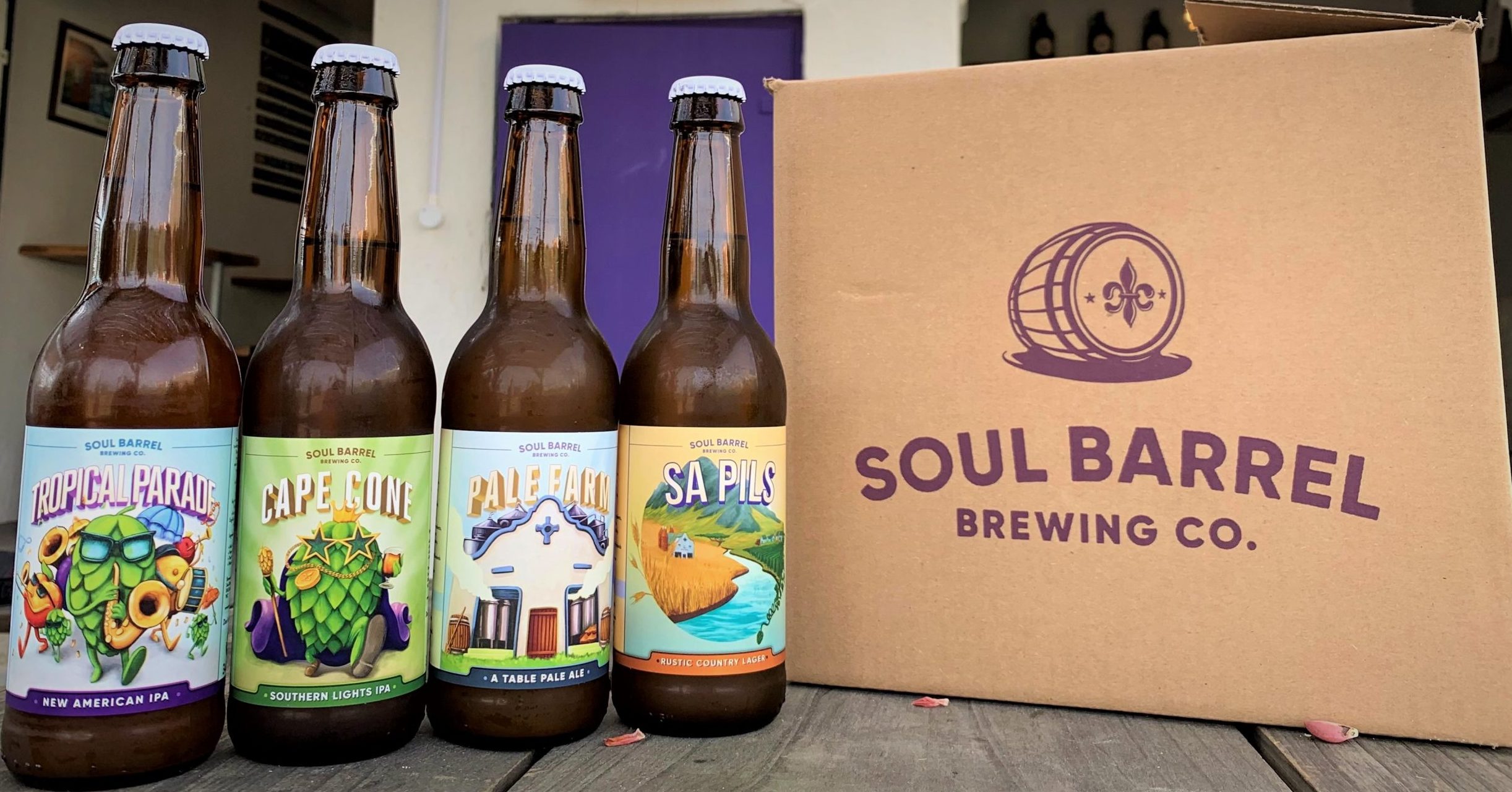 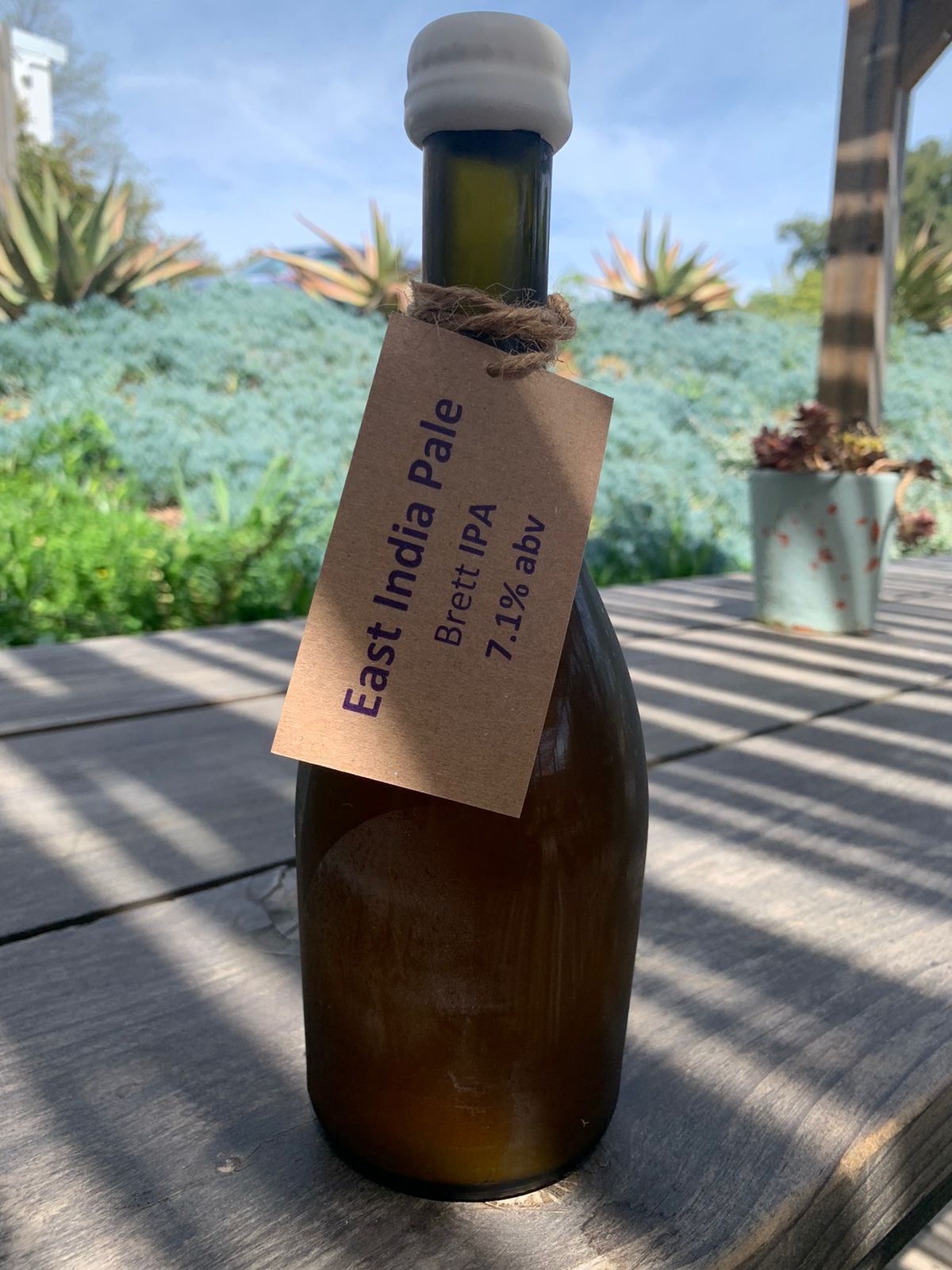 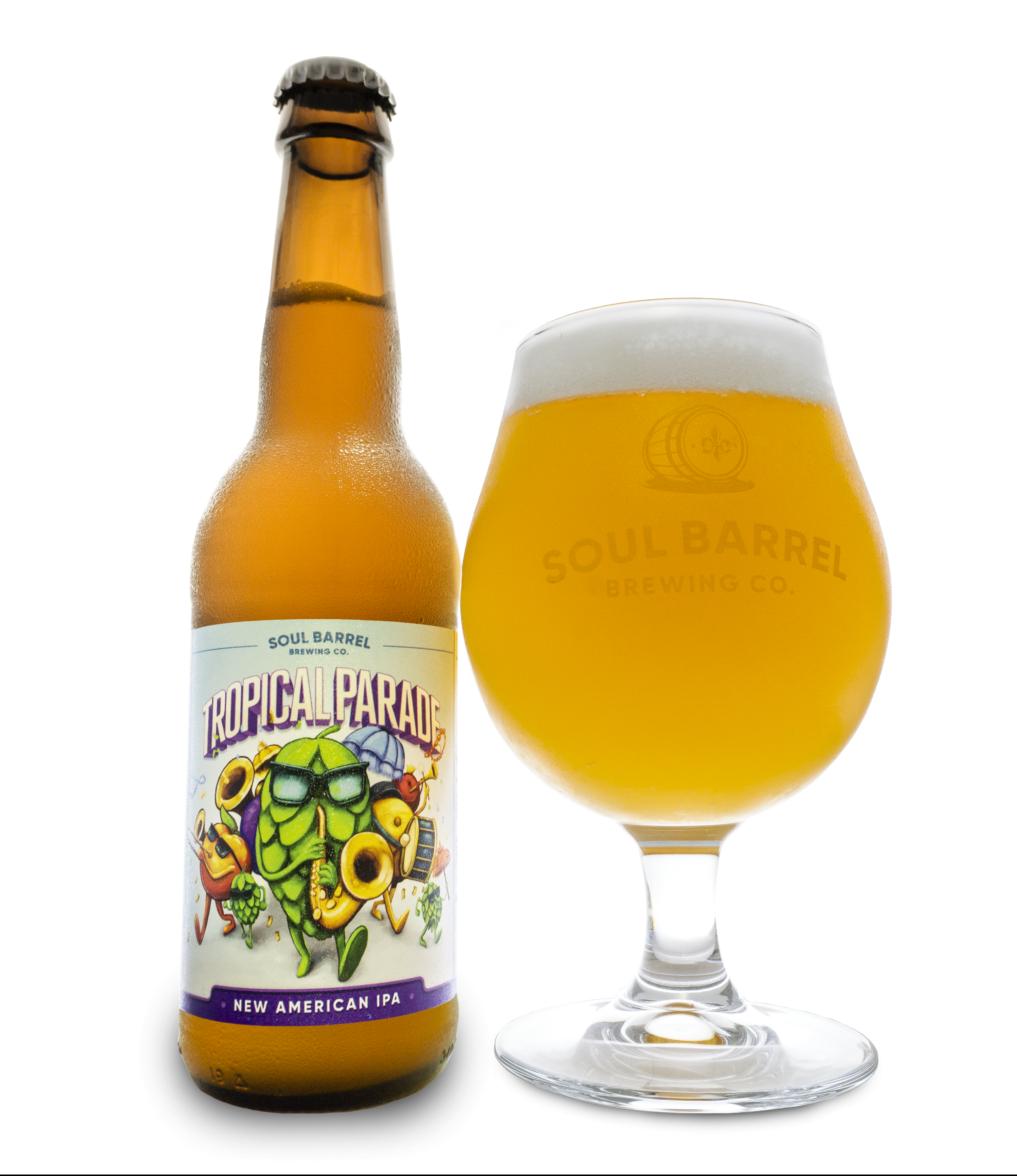